From the house they shared in South Uist (Outer Hebrides), Peigi Anndra Macrae and her sister Mairi, offered lodging to the American photographer and traditional music collector Margaret Fay Shaw in 1929.   After Shaw married the folklorist John Lorne Campbell and moved to Canna, their close friendship continued. Spending weeks nestled in their living room and surrounded by the cats of Canna House, Peigi would constantly spin, sing and knit.   In a 1955 BBC Home Service programme*, Shaw describes Peigi as ‘a tiny bird of a woman, of no age, with a store of wisdom and a hand that can do anything’.   Shaw ponders, ‘What treasures have gone into the yarn and socks as she knits?’ Now under the ownership of the National Trust for Scotland, the house contains the archive of collections made by Campbell and Shaw - many of which were gained through their connections with the Macrae sisters and their community.   This pattern is inspired by the long friendship between Peigi Anndra and Margaret
Post a Comment
Read more 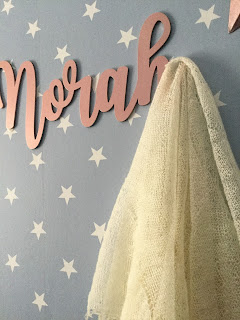 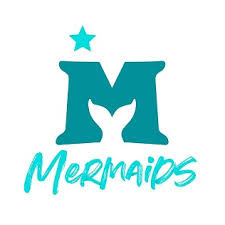 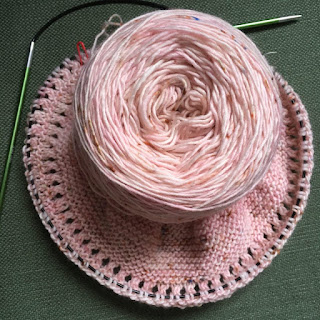 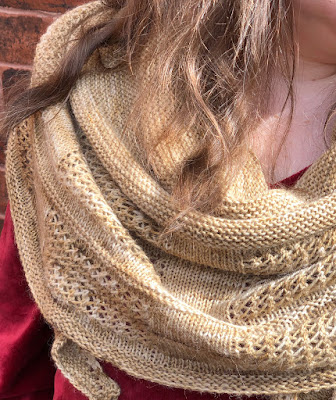 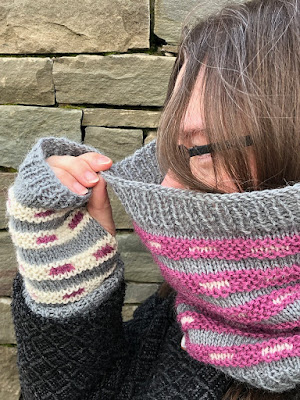 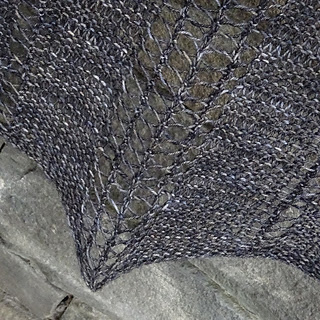 Women in the Stacks: Wendy Kirk 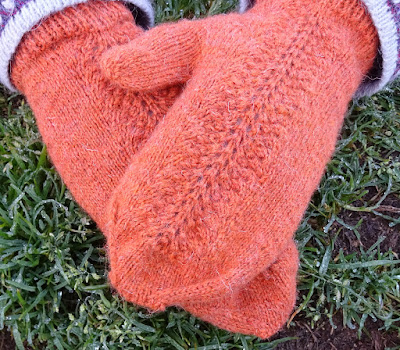 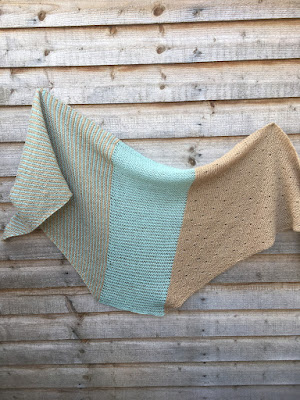